Women around the Messenger by Muhammad Ali Qutb 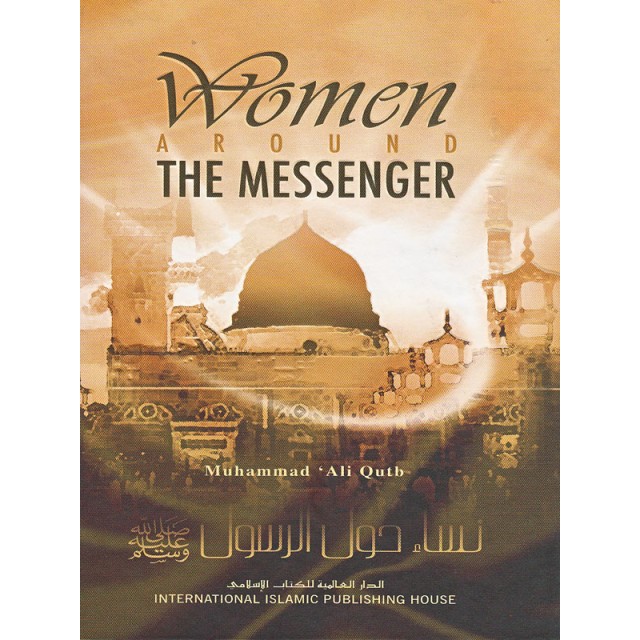 Women around the Messenger by Muhammad Ali Qutb:

From the very beginning, women entering the fold of Islam played an enviable prominent role, side by side with their male counterparts, in shaping and developing the Muslim society as a model from the onset: emancipating humanity—men and women—from the shackles of deep-rooted ignorance.

The life sketches of these Women Around the Messenger show that the early female believers still serve as outstanding models for all Muslim women, calling for the revival of the valued and important position of women in Islamic society once again.

This work is meant to dispel any misconceptions by bringing into focus biographies of the first generation of Muslim women and the important roles they played in the overall development of their society, right from its beginning.This revised and annotated second edition of the English translation includes new explanatory footnotes and a foreword written by the translator.